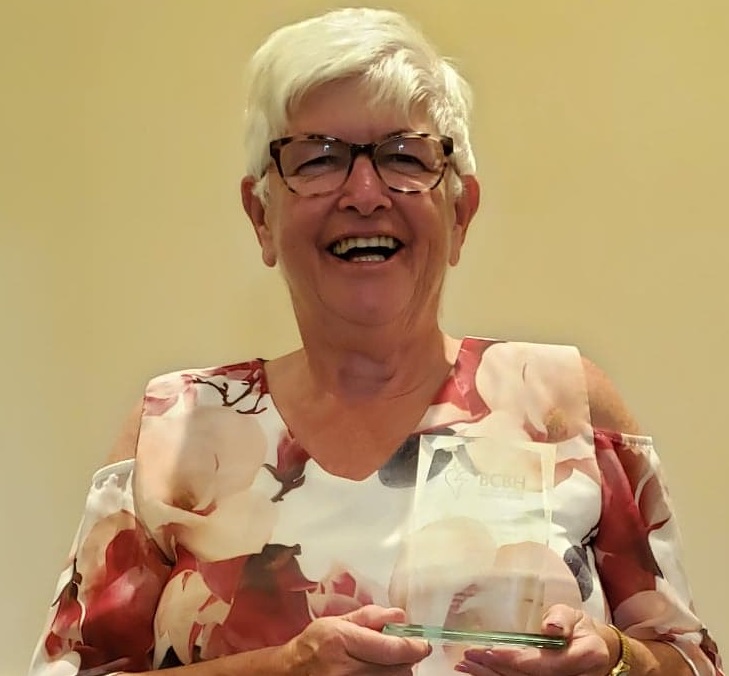 Marlyn has been a part of the BC Bereavement Helpline for so long - that nobody is sure when she started! We can at least say it's been 20+ years of her heartfelt assistance with homicide & suicide grief support groups, board membership, advice, and perseverence in supporting victims of traumatic loss and crime. We salute you Marlyn! 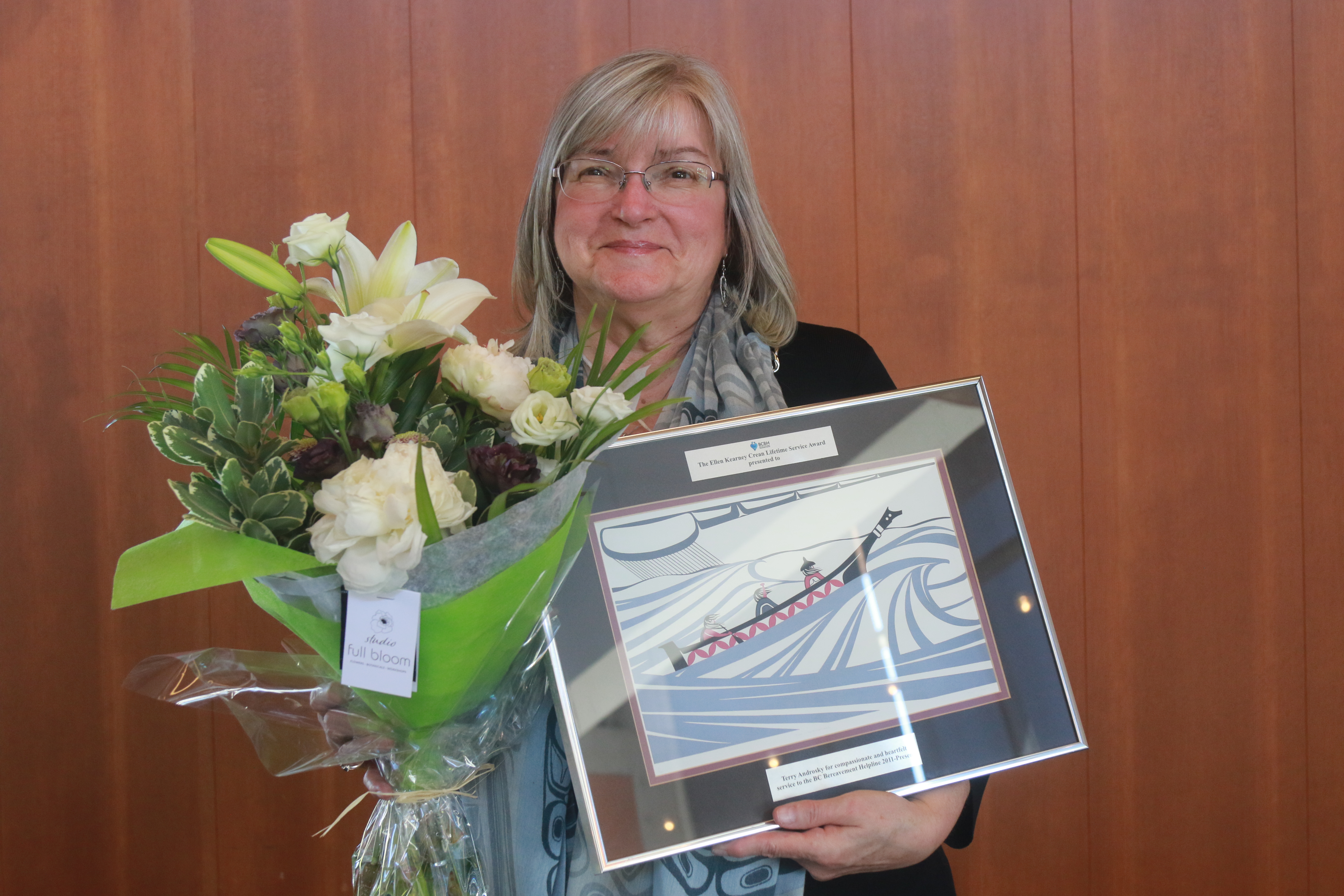 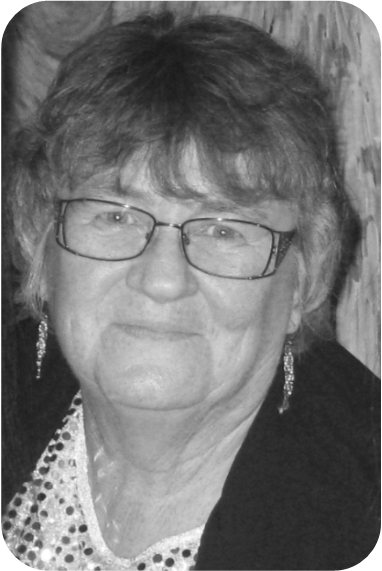 For unprecedented and dedicated service to the BC Bereavement Helpline 1988 – present.

Thank you for your years of service. Your warmth and compassion is a gift to all those bereaved in British Columbia.

Jo-Ann was a leader in the field of bereavement over the two and a half decades she dedicated to the Helpline. She grew BCBH from a small organization on a “shoestring” budget to a leading provincial services provider that, by 2014, had touched over 40,000 BC residents.

On behalf of the Helpline, and the thousands of bereaved individuals who have benefited from its services, we would like to thank Jo-Ann for her years of admirable service and commitment.

In 2015 Christopher Ducharme was awarded the Jo-Ann Turner Volunteer Service Award for his dedication to the BC Bereavement Helpline and BC Victims of Homicide. As founder, Chris took the BC Victims of Homicide from the point when it was apparent there was a need to be filled to one of the first programs dedicated solely to those who have lost a loved one to homicide.

Through his personal experience, Chris has made an indelible stamp on the success and history of the BC Bereavement Helpline. On behalf of those who have suffered traumatic losses and all those who have, and will continue to, benefit from BCVOH programs, we would like to thank Chris for his inspiration, dedication and years of hard work.

Your donation makes a difference in the lives of those coping with grief and loss. Make your tax-deductible donation today.

Help is available! We are here to listen and to help by providing referrals for grief and loss close to you. If you or someone you know is having a tough time coping, call us at 604-738-9950, or email us at . We are there to respond to your inquiries Monday - Friday, 9am - 5pm.

Volunteer with the BC Bereavement Helpline and make a contribution to your community by providing compassionate listening and referral services.